Join Noah as he follows in his deceased father's footsteps: becoming an agent of the Special Paranormal Defense Forces, a secret organisation that protects people from the paranormal. The organisation has its hands full, however, as a strange disease is turning people into unrecognisable monsters.

Along the way, Noah and his teammates (James Thorpe and Marie Belle) gain various allies, such as fellow SPDF agents Alexia Birmingham and Shelby Rose, their superior Prof. Steffi Cartwright and others, all of whom have their own personal tragedies that led to them joining the SPDF to begin with. Their fight against the encroaching darkness is made more difficult as their unresolved issues catch up to them in ways they do not expect.

Will they be able to overcome the trials that lay ahead?​


Features:
•Action-packed combat.
•A dramatic story with complex characters and existentialist themes.
•​Music that sets the mood of the story, featuring original compositions by Cocoshii as well as tracks by NemesisTheory and DJGenericName.
•Lots of side-quests, NPCs and lore to be discovered.
•RPG elements. 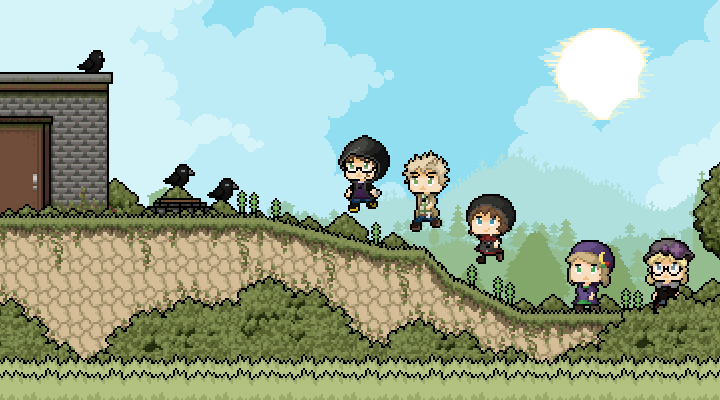 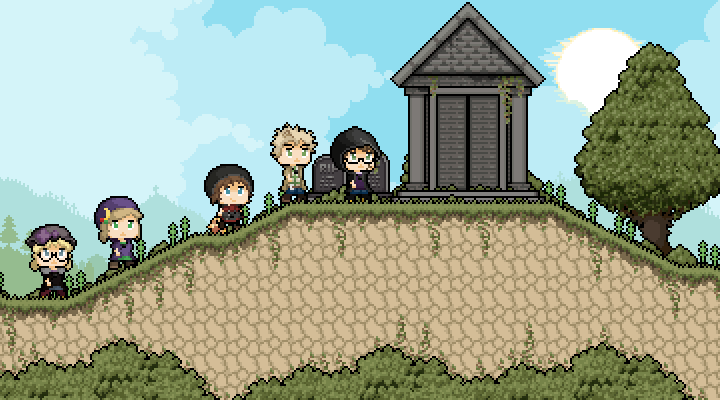 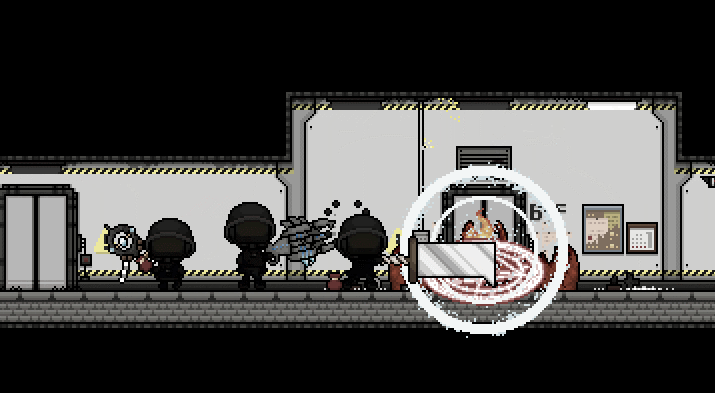 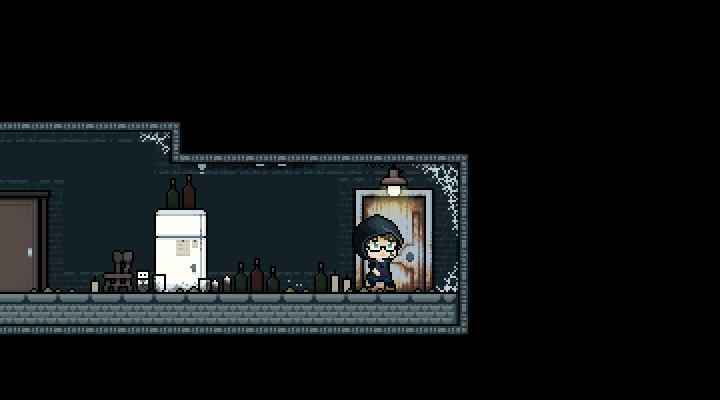 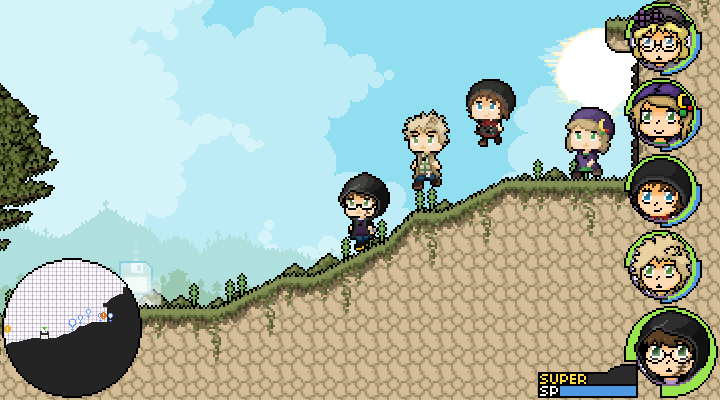 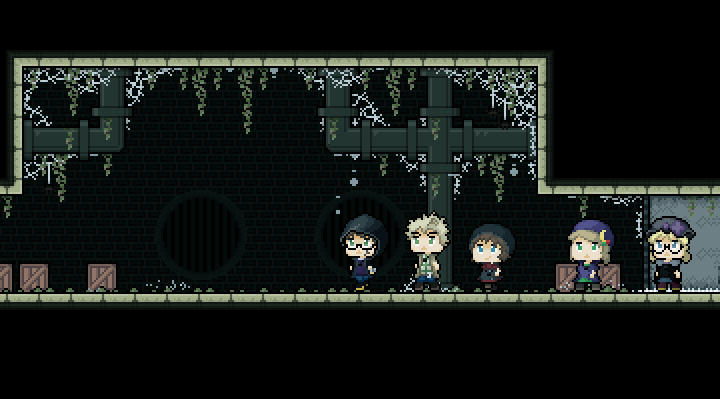 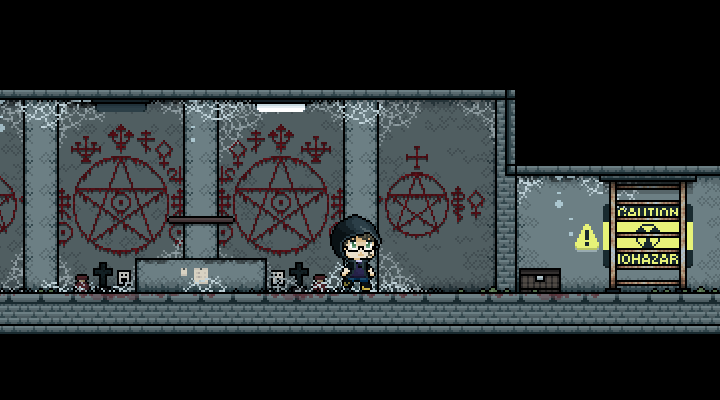 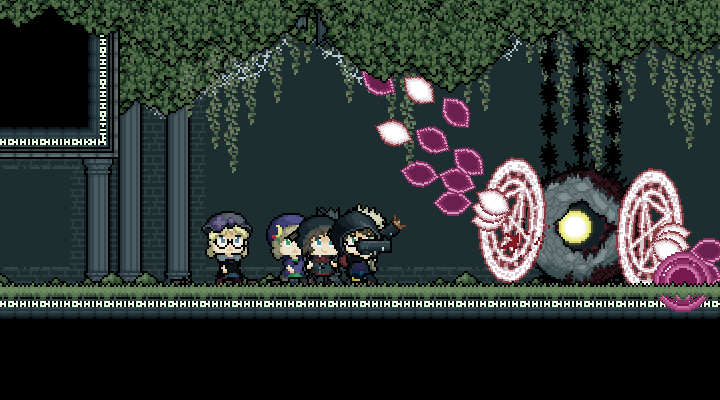